With over 60% of all Internet searches now being done on mobile devices, it’s no surprise that the popularity of mobile gaming is on the rise. Out of the world’s 2.7 billion video gamers, an astonishing 2.4 billion are playing games on their smartphones. And who can blame them? Mobile games are convenient, fun, and most are free! This accessibility makes mobile games wildly popular but also extremely addictive.

Unfortunately, there’s a fine line between entertaining and addictive and many gamers cross it without even realizing it. This is one reason many video game addiction treatment and therapy programs have been created to help gamers get a handle on their gameplay.

Are you curious as to which mobile games are most popular (and addictive)? Here’s a closer look at the top 7 most addictive mobile games and why people can’t get enough.

Candy Crush is one of the most popular mobile games of all time. With over 250 million users, this classic game appeals to users of all ages, which is part of its appeal. Adults and children alike are quickly hooked on finding and matching three candies of the same color. Speaking of colors, the visuals of this game are another reason people love it. While Candy Crush doesn’t have detailed graphics, it doesn’t need them. The bright colors, playful characters, and entertaining music are more than enough to draw players in. Another reason this mobile game tops the list is that players can soar through levels with ease, giving them a strong sense of satisfaction and a desire to play more and do better with each passing level. 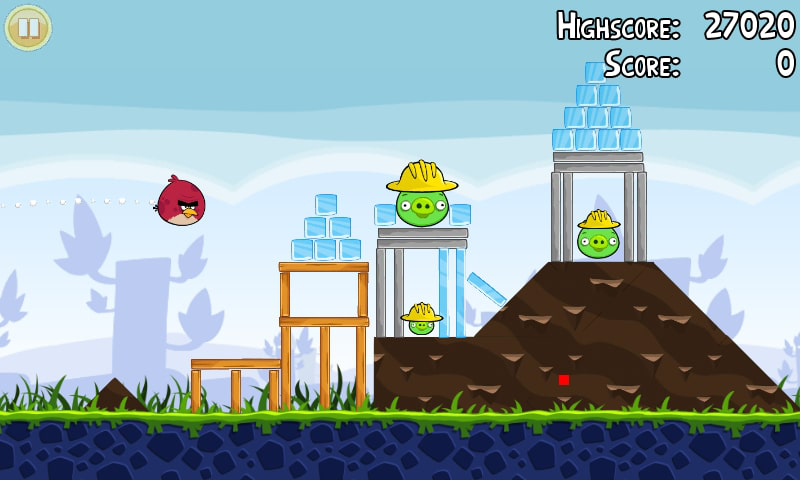 It’s a game, it’s a movie, it’s a show — it’s Angry Birds! It’s no surprise that this mobile game is wildly popular. Like Candy Crush, Angry Birds appeals to mobile gamers of all ages thanks to its simple concept. Players are presented with cards that depict certain characters. Your job is to shoot these birds in the order you see them. Place a bird in the launcher, hold it down, and then let it fly! Like a slingshot, the bird will soar, taking out any pigs in its path. Angry Birds mobile was so popular that a second version was released in 2015, bringing the franchise total to 12. Not only is Angry Birds free but you can play online against others including your Facebook friends, making this game as social as it is challenging. 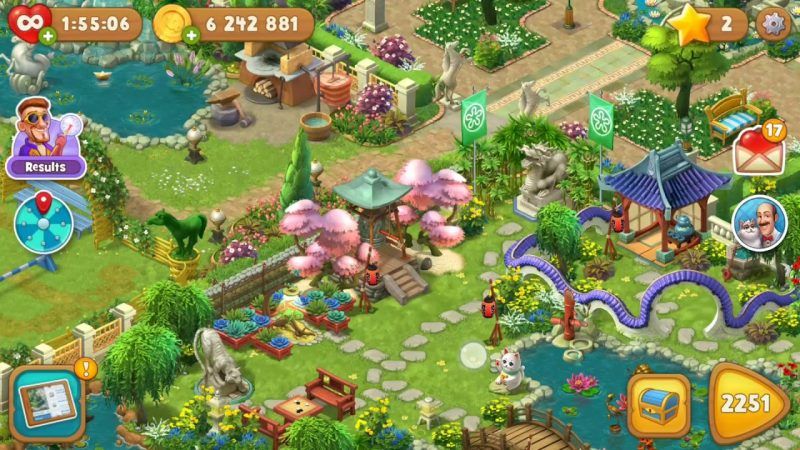 A spin-off of the classic game Homescapes, Gardenscapes brings back the game’s classic character, Austin. In this version of the mobile game, Austin struggles to create a beautiful outdoor space. Players can help Austin restore his garden by solving match-3 puzzles. Not only do players follow an entertaining, engaging storyline along the way, but there are dozens of in-game characters to meet and make friends with. Players even get a pet and can socialize with other online players. While the graphics aren’t the best, the cartoon-like characters, colors, and countless features like fountains and mazes make Gardenscapes a cheerful mobile game with over 10 million active players. This mobile game delivers a sense of accomplishment and strengthens players’ problem-solving skills along the way. 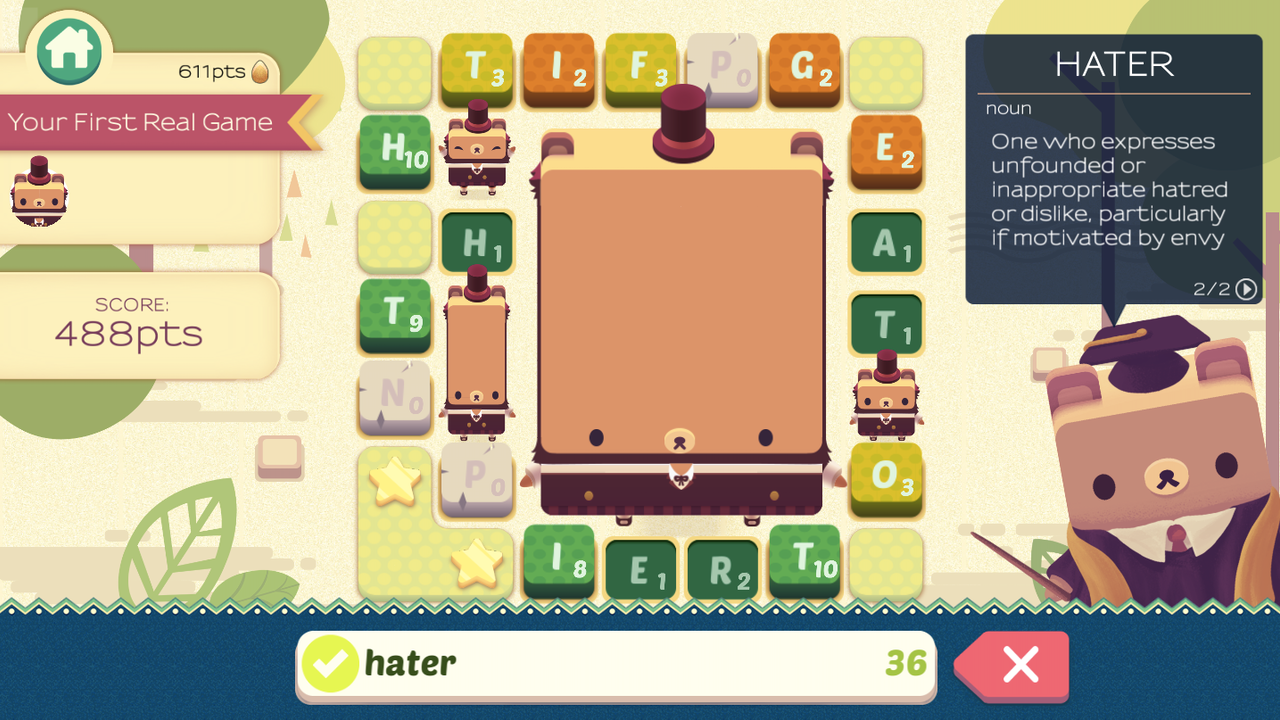 From gardening to word games, Alphabear draws in players who love a good mental challenge. Are you a self-proclaimed word wizard? Alphabear is so popular that it’s actually won several Google Play Awards. Spell words using letters on a grid and receive rewards in the form of points and adorable bears. The more letters you use, the bigger your bears become and the more points you rack up. Not only does Alphabear let players flex their intellectual muscles and expand their language, but you can also earn additional awards like extended gameplay, a modified playing board, and costumes for your bear collection. 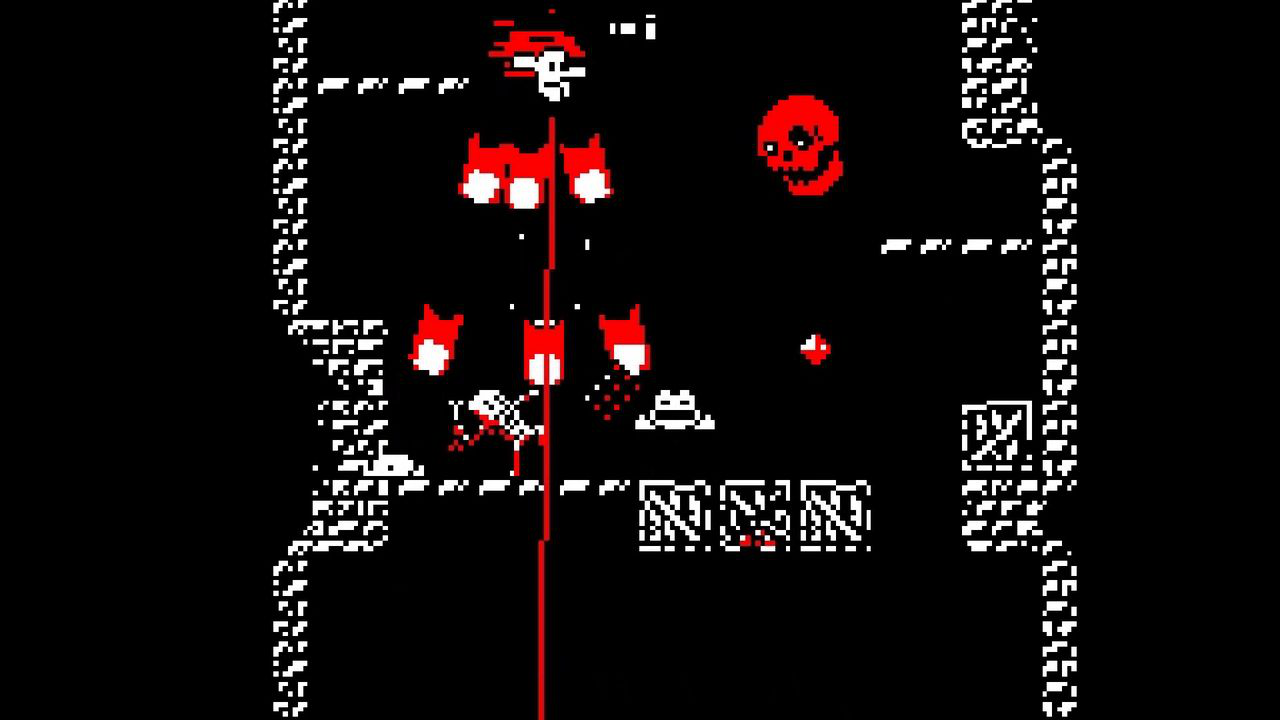 If cute animals and colorful candies aren’t your style, Downwell is at the complete other end of the mobile game spectrum. Who doesn’t love a good treasure hunt through dark and spooky places? Downwell appeals to gamers that crave a sense of risk and adventure. It’s also a great choice for anyone who favors games with measurable growth and first-person shooter scenarios. The main character in Downwell is a rouge-like shooter who explores dark and dangerous places in search of treasure. While this game might sound a bit intense for younger players, rest assured, one of the shooter’s best weapons is his gumboots. Each time your character goes down the well, he’s faced with a new and exciting adventure. The excitement and anticipation of the unknown and the chance to uncover valuable treasure are what make this mobile game so addictive.

Continuing with games geared more toward thrill-seekers, the objective of this mobile game is to stay alive. Players achieve this by collecting points, making this a classic game of accomplishment and reward. While death in Swap Sword is unavoidable, you can escape and continue playing only after choosing the right strategy. Mobile players love the thrill and challenge of this survival game. Not only must you struggle to stay alive, but you need to earn points in order to do so, making the entire premise of Swap Sword extremely addictive. The better you are at the game, the more points you get, and the longer you stay alive. Swap Sword provides players with measurable growth as well as constant incentives and rewards. If you want to challenge your skills and desire to live, this game will cost you $2.99 to play. 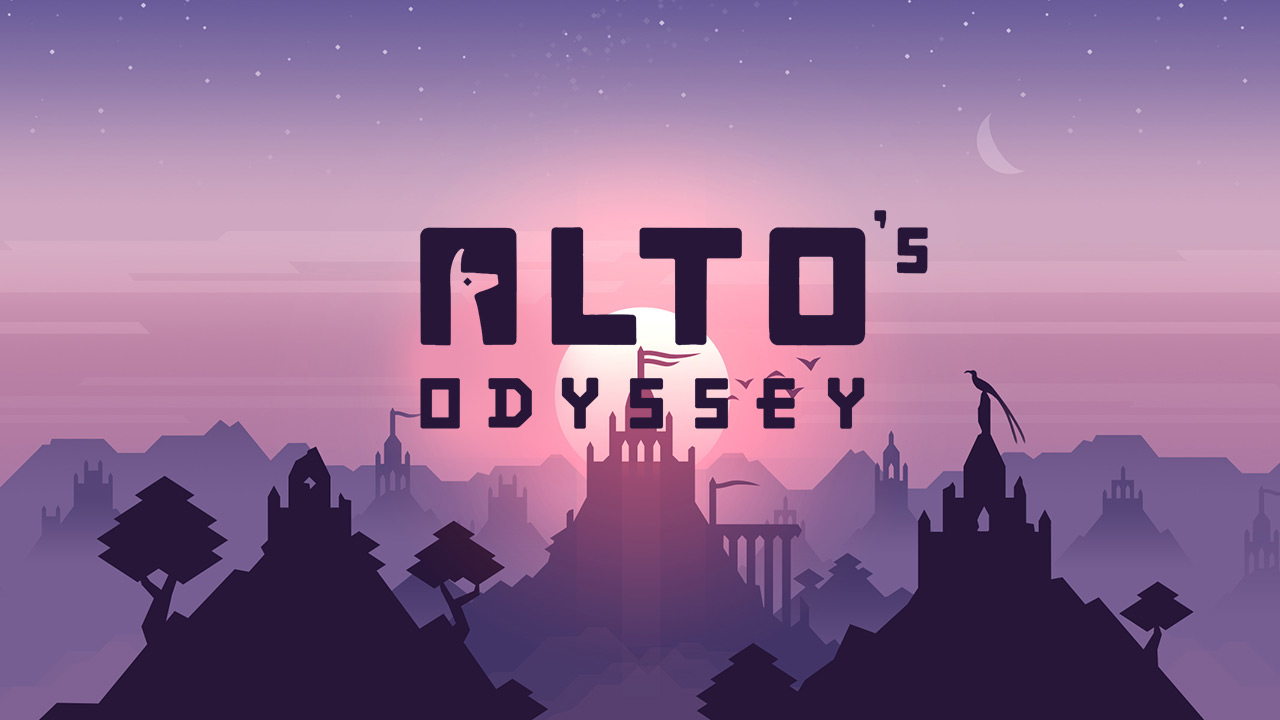 Another free mobile game that gives players a chance to earn points and coins is Alto’s Odyssey. If you like adventure, you’ll love exploring the vast, unexplored desert featured in this game. The main character, Alto, is joined by friends as they ride sandboards through the desert. The landscape featured in Alto’s Odyssey is unlike most other mobile games. Players soar above sand dunes, explore hidden caves, ride hot air balloons, and descend canyons all in an effort to return home. If you love adventure and travel, you’ll love Alto’s Odyssey. This mobile game is filled with excitement, adventure, and mystery. Players also have the opportunity to upgrade their equipment and abilities, helping them complete missions more easily.

Mobile Games Are Taking the Gaming World By Storm

As popular as gaming consoles and PCs are among video game addicts, mobile games are rising in popularity thanks to their convenience and universal appeal. Unfortunately, these mobile games are more addictive than ever!

Mobile games attract players of all ages and offer some of the same addictive features as other video games including measurable growth, earning rewards, intellectual challenges, and socialization. While these popular mobile games can be fun and entertaining, they can also develop into unhealthy addictions. So if you feel like you have been playing too much then it might be time to cut down.

Pre-registering for Battlefield Mobile – Here are the steps!